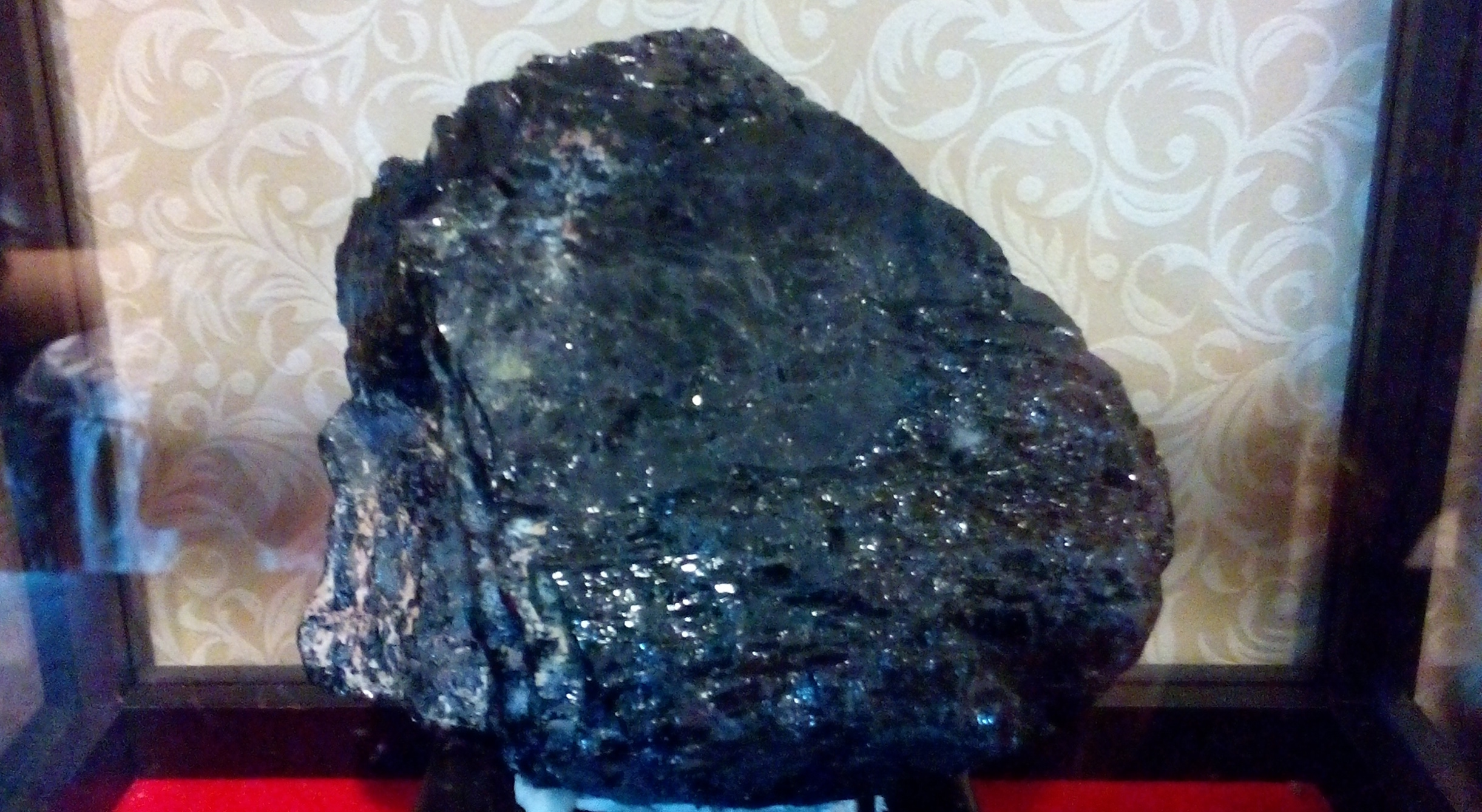 The gemstone "tourmaline", also known as Bixi, is mainly found in granite pegmatite. Tourmaline is embedded with unique electrical properties which can produce anions and bio-electrode micro-currents while emitting far-infrared rays. It is the only kind of mineral identified that can exert both magnetic field and electric field. Tourmaline is extremely valuable to human health and environmental purification.

Tourmaline is a kind of ring-shaped borosilicate mineral. The tourmaline crystals appear in 15 colors depending on their compositions - dark for those rich in iron; rosy red for those rich in lithium; and brown to yellowish-brown for those rich in magnesium. The crystals have a glossy-glass texture; they can be transparent or opaque. Tourmaline has a hardness of between 7 to 7.5 (equivalent to jade). Among medium-to-high-grade colored gemstones, it is second only to diamond, ruby, sapphire and green emereld.

The characteristics of tourmaline and its uses

Due to its unique crystal structure, tourmaline has both piezoelectric effects and thermoelectric effects. Now let us learn more about tourmaline - regarded as the health-enhancing and environmental-friendly material with enormous development potentials in the 21st century!

I. The characteristics and health benefits of anions

When we come near freshwater lakes, forests, open fields or waterfalls, we often feel awash with the fresh air we breathe in and experience a relaxed, delightful feeling. This is because the air in these environments is rich in anions. The effects of the anions produced by tourmaline to the health bodies are listed in the table below:

People with excessive free radicals in their bodies may have acidic body fluids; they are prone to health problems such as muscle and joint pains. The electrons contained in the anions can neutralize hydrogen ions in their bodies and maintain their body fluids at a weak-alkaline level, thereby relieving pain, neutralizing lactic acid and helping them recover from fatigue more quickly.

II. The characteristics and health benefits of bio-electricity

"Bio-electricity" refers to the changes in electric potential and polarity that occur during the life activities of human tissue or cells. Studies showed that tourmaline is able to continuously produce a permanent direct-current static-electrical effect with a current intensity of about 0.06mA, which is similar to and matches with the human body's bio-electricity. When applied to the human body, the current can promote metabolism, regulate central nervous system and relieve migraine, tinnitus, chest pain, insomnia and other malaises.

III. The characteristics and heath benefits of far-infrared rays

The 4 - 14μm far-infrared rays emitted by tourmaline is at the right intensity to be absorbed by the human body; it is widely used in the healthcare arena.

Diamant tourmaline fat-shifting undergarments are a series of Tourmaline Fibers textile products made of tourmaline. The undergarments set an excellent example for healthcare products by integrating the aforementioned functions and mechanisms in its research and development.

What is an Essential Oil? How are essential oils extracted?
May 22, 18

Don't claim that essential oil is edible or can substitute for medical advice!
May 22, 18